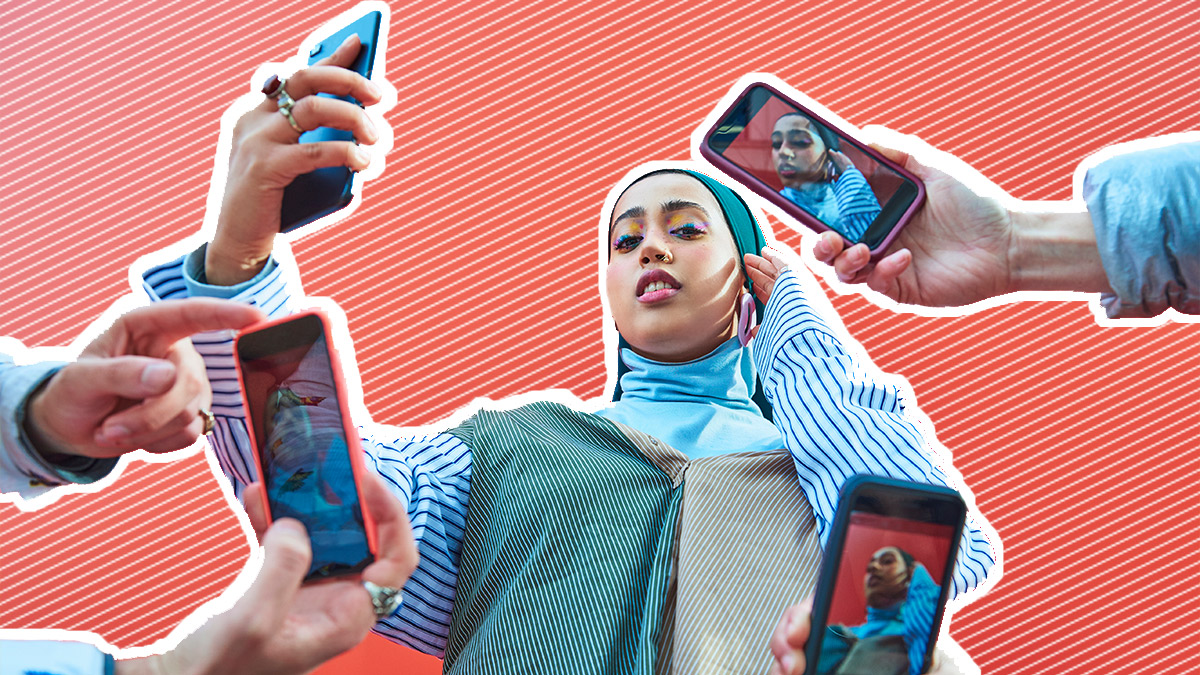 Do Influencers Need to Tell Audiences They’re Getting Paid?

In 2018, 19% of all U.S. consumers — including 36% of those aged under 25 — purchased a product or service because a social media influencer recommended it. Unsurprisingly, U.S. companies have taken note: 75% relied on influencer marketing in 2018 and 92% of marketing managers declared their belief in its effectiveness.

The Federal Trade Commission (FTC) has taken note. Concerned that commercial interests would drive peer-to-peer interactions, the FTC has since 2017 “invited” companies and influencers, with its“endorsement guides,” to disclose brand relationships, displaying the hashtag #ad or the mention “paid partnership” in a prominent position.

Many companies are pushing back: 28% of influencers were requested by their sponsoring brands not to disclose the partnership (not much changed from 29% the previous year). It’s not hard to understand why: the whole point of influencer market has traditionally been based on the perceived neutrality of the influencers. Companies fear that the credibility associated with electronic word-of-mouth (e-WOM) will be compromised by disclosure.

Our research, based on surveys taken between 2015 and 2018, calls that belief into question.

First of all, while influencer disclosure did appear to make a small, though significant difference on consumers’ attitudes towards brands during 2017 in the immediate aftermath of the FTC recommendation, that no longer appears to be the case. The likelihood of viewing a brand positively following an influencer’s recommendation was roughly the same whether or not a relationship between the brand and the influencer had been disclosed.

Survey data on influencer trustworthiness mirror these findings. Disclosure of sponsorship negatively affected consumer responses to influencers in 2017 to a small extent but a year later the difference was even less.

Our most interesting findings relate to purchase intentions. We find that in any particular year, disclosure makes almost no difference to the impact of the influencer’s recommendation on the purchase decision. We also find that influencers’ recommendations have become steadily more important in the purchase decision from 2015 to 2018, and the 2017 growth in disclosures has made no difference to that rise.

Other influencer experts have found that disclosures also signal expertise. According to influencer marketing expert Stefan Bisoux (of Ogilvy Social Media Lab), influencers see the formal relationship with a brand as a proof of competence in terms of giving advice to consumers. This would explain why some influencers are claiming to be sponsored when they aren’t.

From the perspective of a brand manager, these findings suggest that online marketing strategies should be based on long-term relationships with influencers. In this approach, brand managers carefully select a limited number of influencers to closely engage with the brand and anchor its online communications.

Find out more or adjust your settings.

Scroll to Top
Need Help? Chat with us
Start a Conversation
Hi! Click one of our member below to chat on Whatsapp
The team typically replies in a few minutes.
Rod Gardner

This website uses cookies so that we can provide you with the best user experience possible. Cookie information is stored in your browser and performs functions such as recognising you when you return to our website and helping our team to understand which sections of the website you find most interesting and useful.

Strictly Necessary Cookie should be enabled at all times so that we can save your preferences for cookie settings.

If you disable this cookie, we will not be able to save your preferences. This means that every time you visit this website you will need to enable or disable cookies again.